In the monologue ''Medea Redux'' a woman recounts her teenage affair with her professor that ended in tragedy, equally disturbing is the monologue entitled ''Iphigenia in Orem'' where a businessman from Utah is telling us of a horrific crime he committed, whereas the duo-drama ''Gaggle of Saints'' describes a violent event – the result of a seemingly harmonious and ''innocent'' party in New York City. ''Bash'' appeals to the actors with a precise and suggestive play, which is taking place in close proximity to the audience, cheekily presenting in no way harmonious picture of our lives, radical in the fact that it decided to look behind the screen of our comfortable everyday lives. The director of the play is the multi-award winning guest from Slovenia, Mateja Koležnik, whose biography includes a great number of successfully staged contemporary texts of the world's dramaturgy.

''One theatre saying goes: a monodrama is a kind of postgraduate course for every actor who has the guts and the desire for that kind of confrontation with the audience. There are no performances on domestic theatre's repertoires to corroborate this saying clearer than the new production by Gavella Drama Theatre.
...
Ksenija Pajić, Mladen Vulić, Sven Šestak i Ivana Roščić have done the best acting job which not only Gavella Theatre's audience had the chance to see not only in this season. The Slovene director Mateja Koležnik is a master of the closet-drama scene. Her successful productions regularly present the co-play of a small cast with the texts of contemporary authors during which she insists that the scene where this co-play is performed be a synecdoche more than just piled-up material created for so-called theatrical illusion. She applied these postulates in this case too, so that ''Bash'' has beed reduced in Gavella Theatre's Atrium Stage to just the most mecessary props and a few music fragments. However, one could go along even without all of that, because the only thing this play requires is a completely stripped-down readiness to perform.'' (Igor Ružić, Radio 101)

''The casting alone determines the quality of this production: Sven Šestak plays 'the nice boy', the church mainstay and the gay-killer John; Ivana Roščić plays his emphatically naive and as much accessary girlfriend Sue; Ksenija Pajić embodies the role of the quiet, seemingly shy Medea, who is on the other hand consumed with destructive rage and Mladen Vulić plays the Man/Agamemnon, who is prepared to murder his own child if this is the way to keep his job.

All four of the actors demonstrate precisely synchronized performance timing, critical understanding (not judgement) of their protagonists and an exceptional emotional persuasiveness, as well as the necessary lack of scruples and the praiseworthy lack of hesitation, but on the contrary courage in dealing with the evil in their characters.'' (Nataša Govedić, ''Novi list'')

With the support of 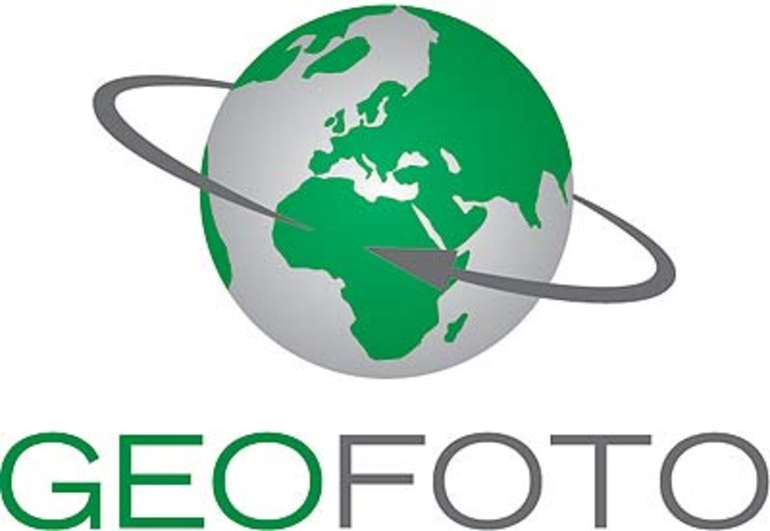