Born on May 23, 1987 in Zagreb. Grew up in Fažana where he spent his childhood. Along with attending the Gymnasium in Pula he took up theatre lessons under the mentorship of Mr. Robert Raponja whom he did children's plays with. After high school he attended the Academy of Dramatic Arts from 2006. He was given the chance for his first professional project in Zagreb by Tomaž Pandur in the production ''Kaligula'' by Gavella Theatre in 2008.
Theatre - Zalubljenici INK i FERR (2006.), Zečja rupa PLANET ART(2009.), Kaligula DK Gavella (2008.) 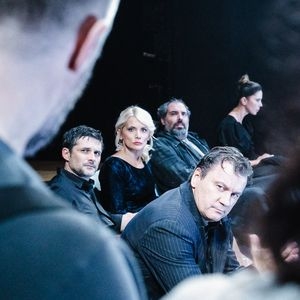 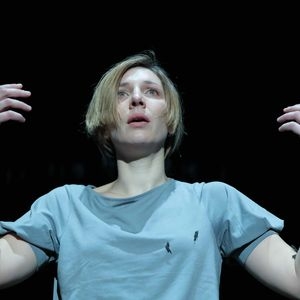